Welcome to Volume 1 of The Toro Historical Review

The first eight contributions for this volume were developed by senior seminar (HIS 490) students in Spring of 2016. Taught by Dr. Namala, the topic of the seminar centers around the historical analysis of race, class, and gender in 19th– and 20th-century Los Angeles. Students grappled with the conflicting narratives of Anglo elite city builders and their vision of progress in Los Angeles compared to the stories of social marginalization, political disenfranchisement, and economic exploitation of working-class communities and communities of color. Some projects focused on community-level resistance to the dominant Anglo vision and its enforcement.

The rich depositories of primary sources pertaining to the history of Los Angeles, in particular the history of the South Bay, at the CSUDH Archives and Special Collections served as an important entrance into primary source research for the students, even though many also took advantage of the increasing number of excellent digital primary source archives. An example of the latter are the CSU Japanese American Digitization project and the Densho Digital Archives, both pertaining to the experiences of Japanese and Japanese Americans during WWII, or the Los Angeles Public Library on-line photo collection of the 1950s battle over the displacement of three Mexican American neighborhoods in the area of Chavez Ravine.

Additionally, the volume also includes two contributions by students who researched the intersectionalities of religion and identity during the period of reconquista in medieval Spain under the guidance of Dr. Jeffers, and one contribution pertaining to indigenous, in particular Mexica/Tlatelolca perspectives on Mexican conquest history developed under the guidance of  Dr. Namala.

Los Angeles During the Civil War by Jennifer Hill 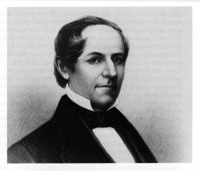 Cattle and Oil: The Dominguez Struggle for Status by Conor McGarry

Italian Secrets: How Omeratà Kept An Experience Quiet by Raul A. Rubio 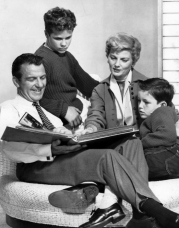 Housewives with a Mission: The Fight of 1950s Women Against Communism and the Rise of Conservatism by Lori May

50 Years of Static: The Consistent Injustices Facing African Americans in Los Angeles From the Watts Rebellion to the Present by Megan Walker

The Art of Protest: African American Resistance through Community and Music from 1920-Present by Richard Sajche

The Berber Identity: A Double Helix of Islam and War by Alvin Okoreeh

Mozarab Perseverance of Identity and Faith Amid Islam  by Stephen Chappell 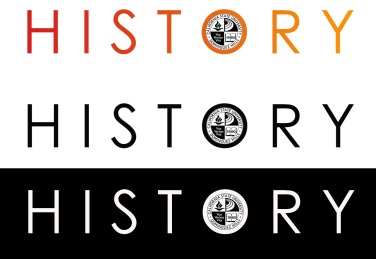